In photography, Bokeh is the term used for soft, slightly out-of-focus rendering, especially of light.

I borrowed my friend Lauren's Lumix for the evening when a bunch of us were out after the Connect Downtown reveal reception.

I had little idea what I was doing, but I did manage to get a number of shots I liked, a few of them featured here. The Lumix is wildly different from my Nikon in regard to navigating the settings, and I was having a hard time getting the hang of it. I kept pushing the dial too hard, bouncing back and forth between the aperture and shutter speed panels before I had a chance to set them.

But, by the end of the evening, I had it down. And wow, those mirrorless systems - so nice and light. After an evening of shooting with my Nikon, my hands are sometimes sore. Switching to a mirrorless system is tempting for the weight issue alone. But, ouch - the thought of investing in a new body and lenses, well...let's just say it's not gonna happen right now, but those thoughts keep popping into my head. Lauren is an avid Lumix gal, usually sporting two or three of them cross-body when we're out shooting. 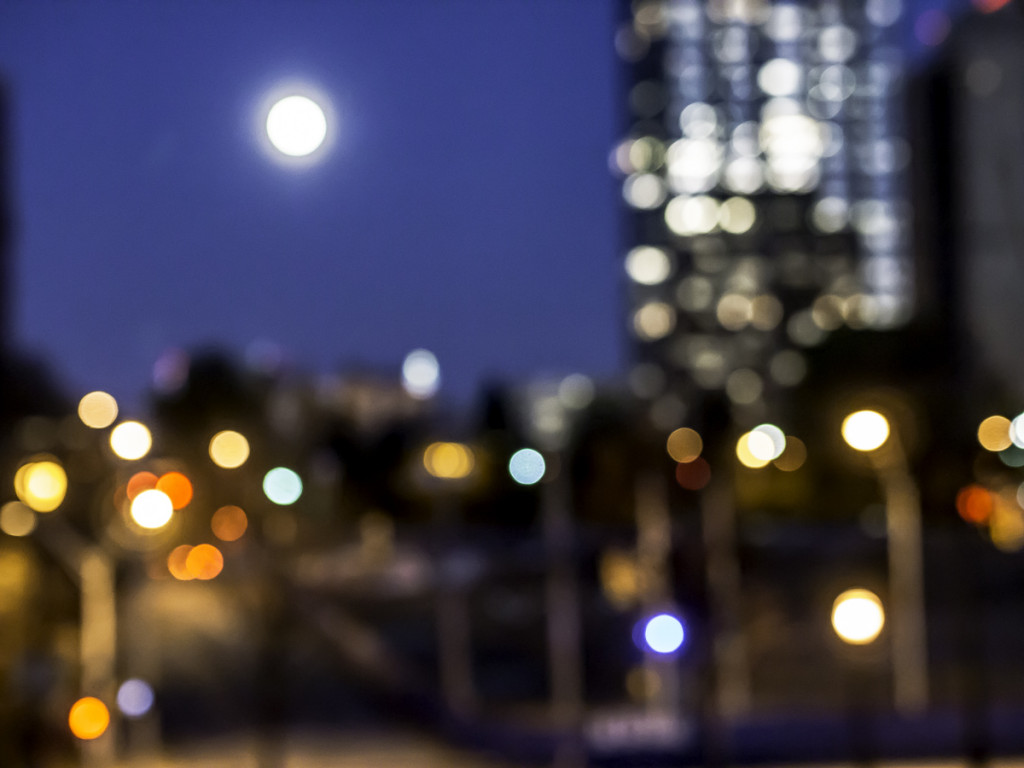 It was definitely liberating to be carrying around the one lightweight camera. But, I do love my Nikon. Those who know me know that I do a ton of research before I make a big purchase (well - except for my last car purchase, but that's a whole 'nother story).

I thoroughly researched my Nikon before I bought it.

I was impressed with the way the Nikon renders colors - very true to life/my eye.

But honestly, with today's advanced electronics, in regard to the Nikon-Canon rivalry, it's more about the photographer than the camera, IMHO. I don't think it makes that much difference what camera you're using, as long as you know how to use it. Cameras like my Nikon D610 are robust with a ton of settings.

I spend time reading my user's manual still - after over a year of using this camera, because I like to be sure I'm getting the most out of it. Guess the people of Nikon and Canon would disagree about which camera is better, but can you tell if a shot has been made with a Canon or Nikon? Could you tell these were shot with a Lumix mirrorless? I doubt it. Focus on learning how to use your camera to its full potential, and go out and shoot and have a blast doing it! 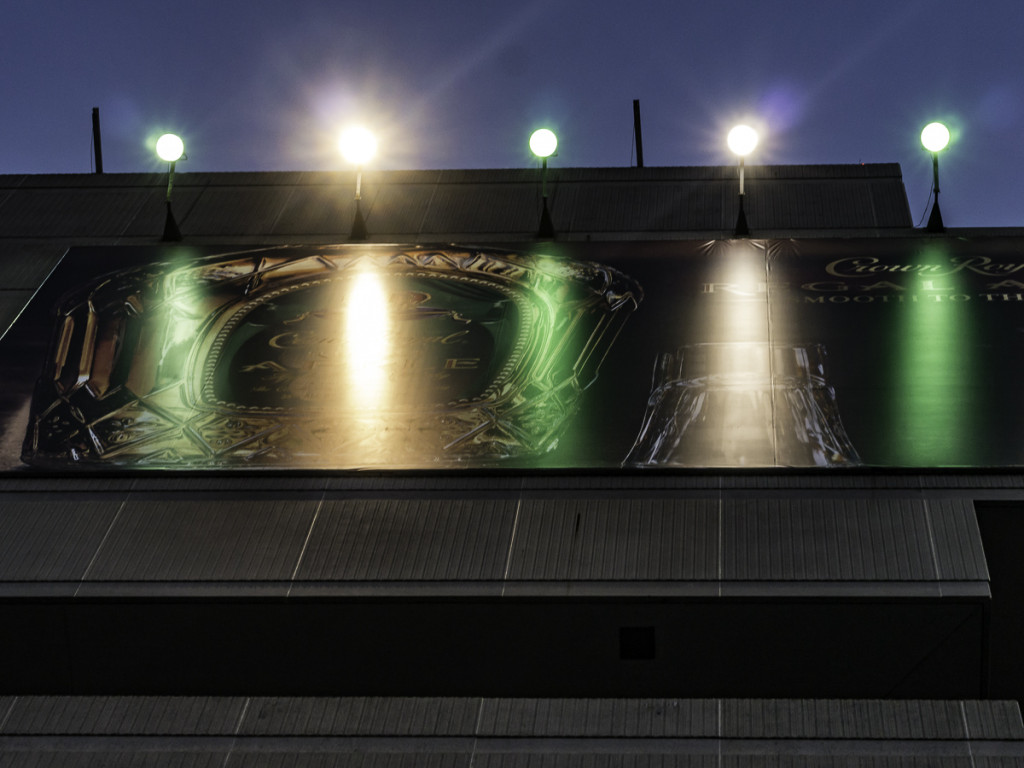