Sometimes it's excruciating to maintain focus.

That's me lately. I've got so many plates in the air, I'm struggling to keep track and hoping they all don't come crashing down.

I have a constant checklist on the table by my computer and was embarrassed to notice how cluttered my place was last night when a friend stopped by unexpectedly.

Additionally, I'm wrestling my emotions to come to terms with what a deadbeat my ex is, but I'll leave it at that.

Reality bites. But, you know what? As far as I can tell, the sun still rises in the East and sets in the West, and in the end, life is what you make of it. 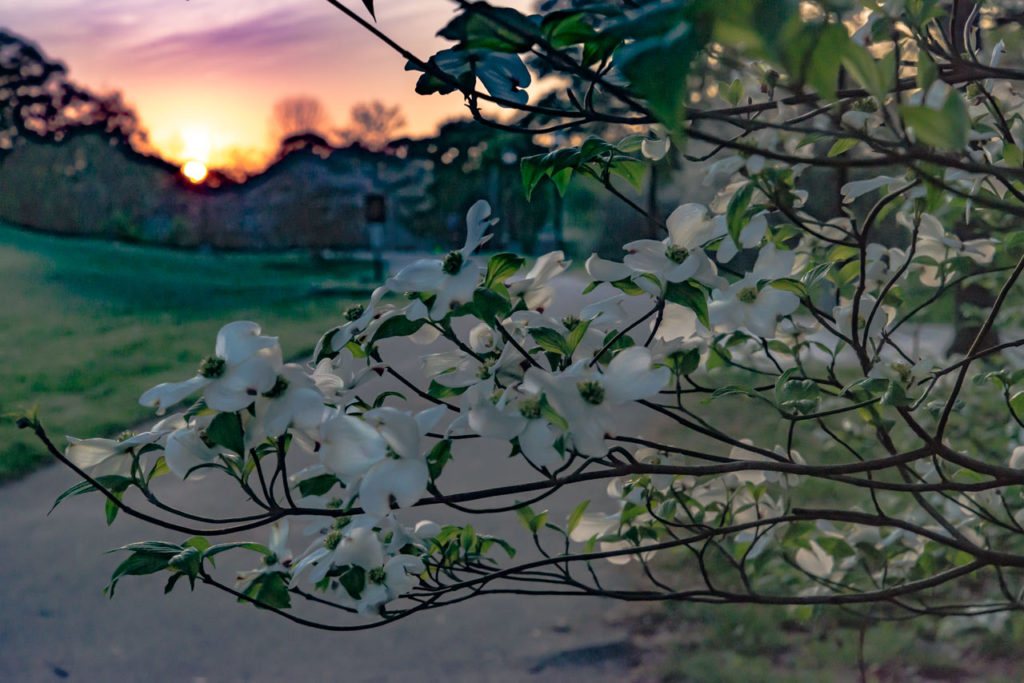 I'm not gonna lie, though - it's damn difficult, and I'm working so hard that sometimes I barely have time to come up for a breath.

At this moment in time, I resent (and come darn close to detesting) my ex-husband for what he's put me through.

But, at the end of the day, I remind myself that I'm strong, and life is too short to waste my precious energy on things or people that won't change.

And, I have great friends and family standing by me.

I'm so liberated in my new life that even through the stress of everything, I've been having a fine time.

I try to embrace and live each moment, though sometimes it's easier said than done. But Friday was one of those easy times.

My friend - Kris - came over. I'd been on my computer most of the day working on photos, and I needed to get up and move around.

We went for a two-hour walk around Cabbagetown, into Reynoldstown, and then back through Krog Street tunnel and down through the Martin Luther King, Jr. Memorial site and exhibit.

It was hotter than Dante's ninth circle of hell and humid to boot. We were soaked and stinky by the time we came through the front door.

It felt so good. 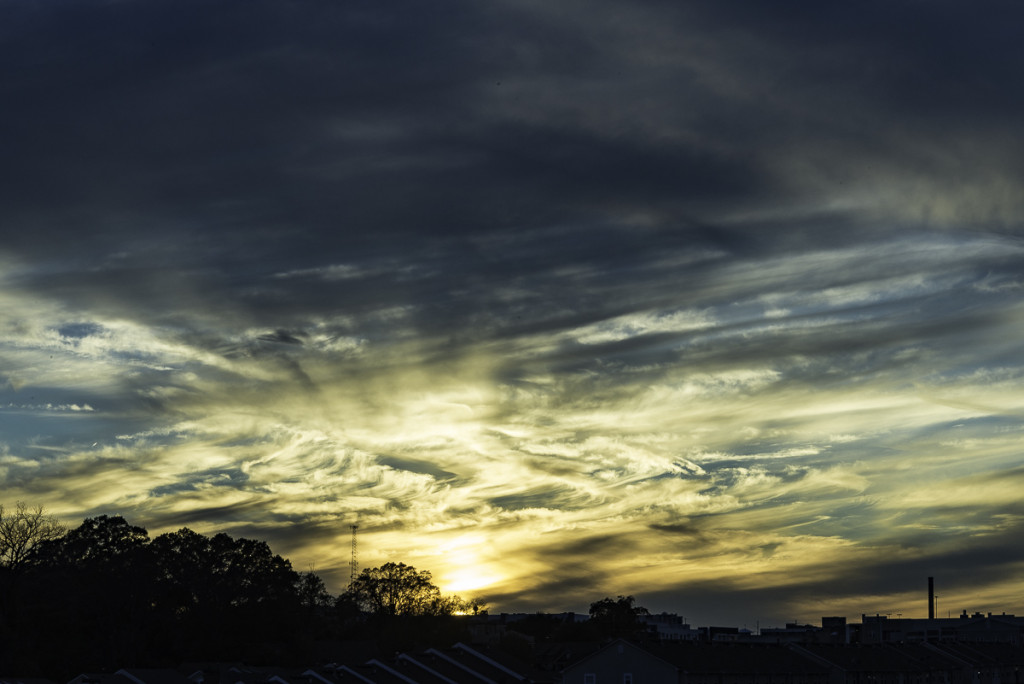 Sun setting in the West

After a brief respite in the AC, showered, hydrated, and refreshed, we set out for Venkman's over on Ralph McGill.

Venkman's is a cool place and not only because of the AC.

Nice bar tucked into one corner, some booths, and a number of tables arranged around a stage give it an intimate feel.

Jay Gonzalez of Drive By Truckers was playing solo.

If you're not familiar with Drive By Truckers, you should be.

I relaxed and enjoyed myself and forgot about the endless list of things to do.

The food was scrumptious. Our server was laid back and great fun, and he was generous and patient with our beer taste requests.

After the show, I told Mr. Gonzalez how much I enjoy Drive By Truckers.

Gracious man, humble - like no one would have ever heard of the band.

He came over to our table, and I got the above selfie.

Ya - that's Kris photo-bombing. It was still early, so we headed back to my place and walked down to the Beltline and met up with my cousin, Amy, for one more drink, since we'd ditched the car.

Now, back to working hard... concentrating...wait, where was I?