Blog > One of the Lucky Ones

One of the Lucky Ones

Out walking Bauer this afternoon, I was across the street from Jakes when I was stopped by a man on a bike who wanted to tell me how beautiful my dog was.

Hear that, Bauer? You're beautiful.

I think so too. 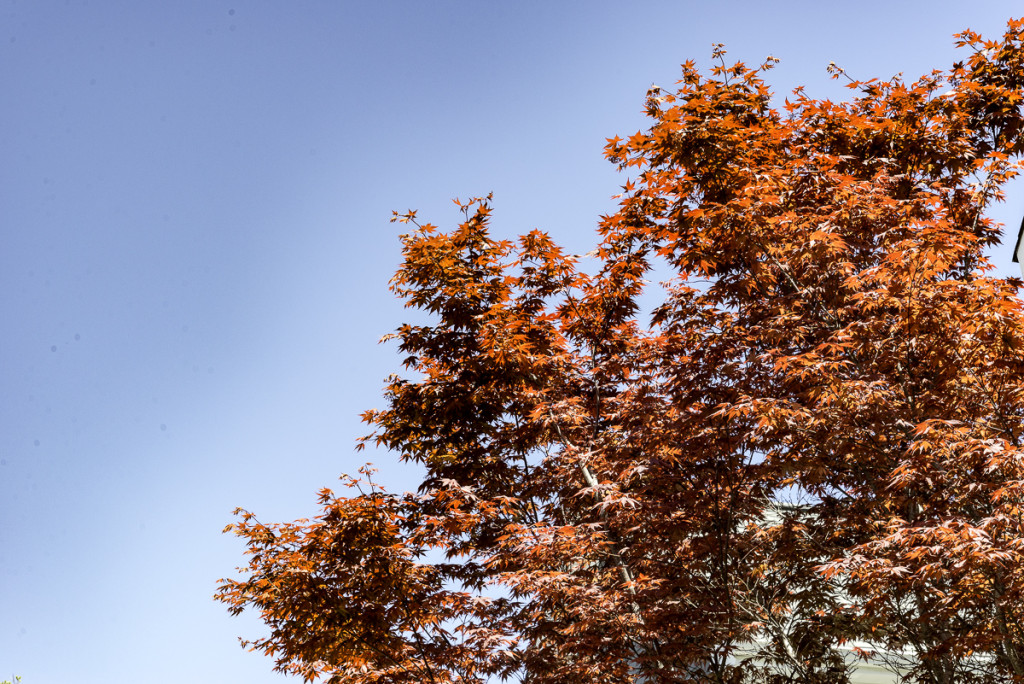 I like to take the time to talk to people when they stop me. It's amazing what the simple act of listening can do for another human being.

We talked, this man and I, for about 10 minutes.

He told me his troubles - about how he went to prison for armed robbery when he was in his early 20s, for which he seemed embarrassed.

He said he's tried to do better since getting out, but that it's hard to find a job when you've had a felony conviction. He's now in his early 60s, though he looked much younger.

I told him so.

I can't imagine how hard his life must be, but he never asked me for anything like most homeless around my neighborhood do. 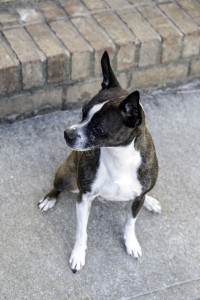 Bauer stood behind me with his nose poking out between my legs like a shy child, looking at the man as he spoke.

The man talked about being in and out of different homes, staying only a few days at a time and then moving on.

He talked about a sick woman whom he tried to help, as a friend, but then he fell in love with her.

He proudly showed me his bike and said he had been at the library all day and was on his way to the homeless shelter for the afternoon and to spend the night.

When I went to the TEDxUGA event recently, one of the professors talked about the modern prison system.

It's a form of slavery - greedy and corrupt - designed to keep people behind bars because the jobs the prisoners perform save the taxpayers a lot of money.

Rehabilitation is definitely not the goal. The stories the professor told us were appalling.

The system desperately needs reform, and while people who commit crimes should most definitely have to pay the price, it should always be with a goal of rehabilitation.

Georgia is one of the worst states with 31 state prisons and four private prisons housing nearly 55,000 offenders.

If one is lucky enough to get released, it's not usually long before he finds himself back behind bars. Inmates are set up for failure.

It feeds the beast.

Who would have thought at first glance, that this guy was one of the lucky ones - at least so far?

Bauer was getting antsy, and I needed to go.

I asked the homeless guy his name and told him mine as we shook hands.

"Charles Brown," he said. "I know, I know, Charlie Brown!" He added while laughing.

As I turned to walk away, he said he would pray for me. Imagine that, he's praying for me.