Sun shining, birds chirping, a mild breeze, pollen and spring in the air - Sunday was a perfect day for Atlanta Streets Alive.

I went with the Atlanta Urban Photo Walkers - what a day.

How I love to be outside.

ASA is put on by the Atlanta Bicycle Coalition. The streets were closed to cars, while the bikes, pedestrians, skateboarders, and roller skaters had free rein. There were even a couple of horses. The route was on Georgia Blvd and Ralph D. Abernathy and meandered through seven neighborhoods: Grant Park, Summerhill, Mechanicsville, Pittsburgh, Adair Park, West End, and Westview.

Along the four-mile route, the neighborhoods put on a show. There was music, food, vendors, and even a mini pop-up chalk-art festival.

It was great to be out with other photographers. Admittedly, maybe I should have skipped the 3-mile dog walk in the morning. I have a little pain in my left heel lately (plantar fasciitis??) from all the walking I do. But, I'm never gonna stop walkin' so I'll just keep stretching and icing and telling myself it's fine, and it will be.

But, it totaled out to a 7-to-8-mile walking day for me yesterday, and my feet took notice. 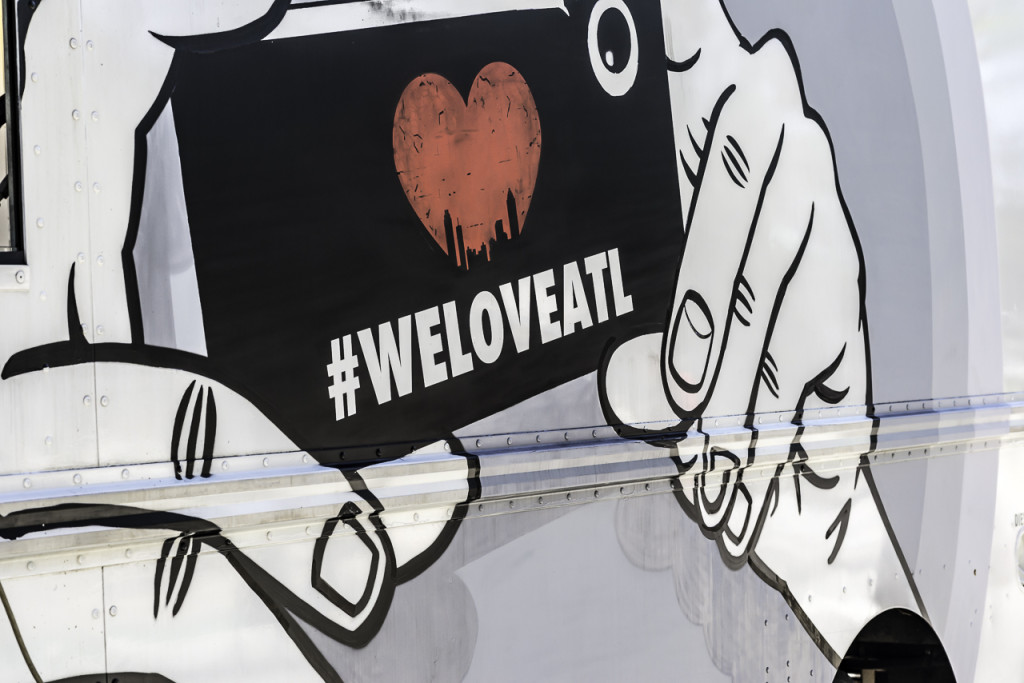 We stopped and talked with people, took photos, listened to music, took photos, looked through vendor stalls, took photos, saw the We Love Atl gallery, had a refreshing popsicle from King of Pops, and...took several hours to walk the four miles. The festival ended at 6, and we had yet to start the walk back. 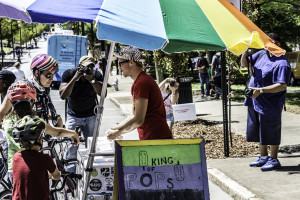 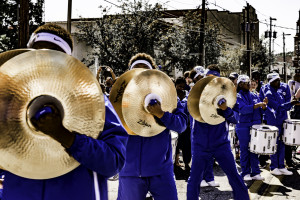 After about a half mile on the return trip, we decided a ride was in order. Aaahhhh, the beauty of Uber. We had a lovely young woman who was working her first day and managed to make her way to us, despite the closed streets. Her other pick-up had been for some folks whose coffee had won a tasting contest. I believe she said they had won $20,000! They certainly had a good day. In only a few minutes, we were back to where we started in Grant Park. 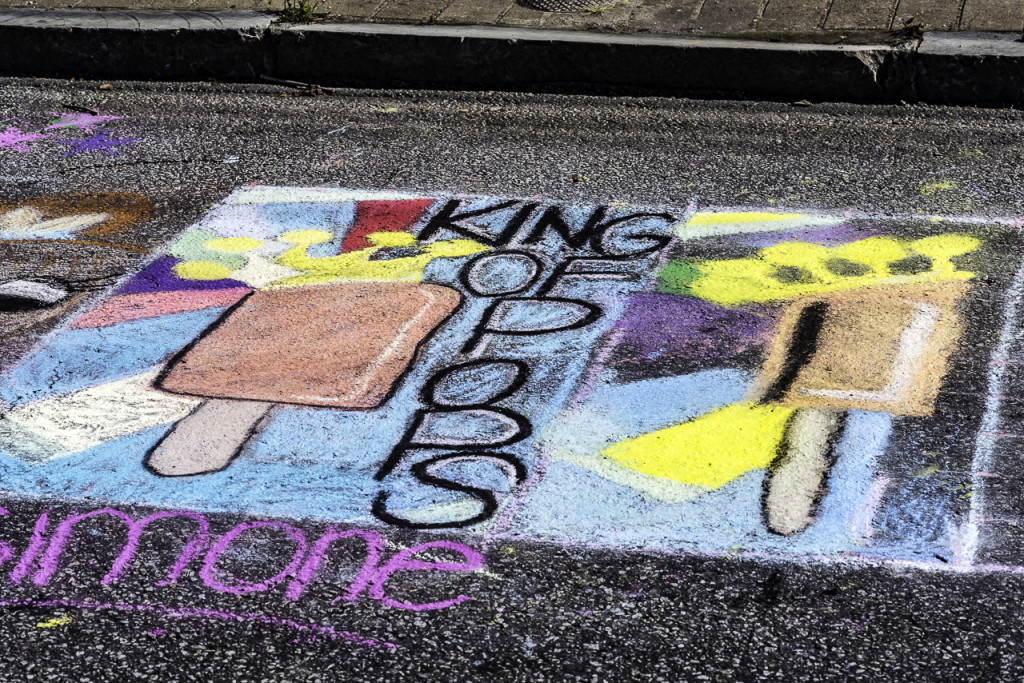 And don't you know the perfect end to a fabulous day was a dark luscious beer and a couple of slices of pizza.

Bauer was my enthusiastic greeter when I got home. He jumped up and down like a pogo stick all the while squealing with delight.

He got his dinner a little late, but he seemed no worse for it.

I didn't want to get obsessed with photo editing at 9:30 in the evening, so it got left for today.

Hope you had a good weekend!