Blog > Sunset in the City

Sunset in the City

The balmy spring breeze was perfect for a light long-sleeve shirt.

The city was smelling kinda funky, as Lauren noted on our way through one of the back streets, "Eww...worse than New York City tonight."

At least those smells alternated with some mouth-watering aromas as we wandered by some choice restaurants.

Five of us met up at the Ferris Wheel by Centennial Park and took off from there. We wanted to find someplace high up to shoot the city. 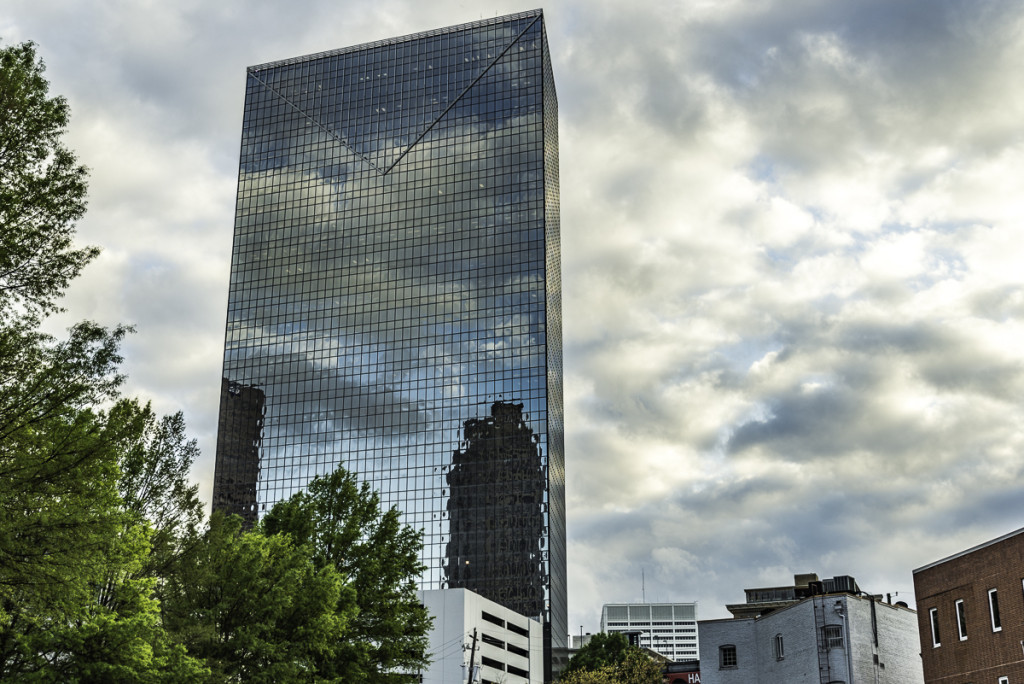 We ended up on top of a parking deck by Hotel Indigo and Hard Rock Cafe. I've taken pictures from there before, but the clouds were putting on a display, so I took plenty more.

We worried earlier in the day that we'd have to cancel due to rain. It's okay to go out in light rain, but thunderstorms around here are no joke - another thing I've learned since moving to the South - don't mess with the storms.

And definitely do not stand with your camera on top of a tall building if there's a thunderstorm - the danger is real.

I've never had any desire for a Fitbit - I get enough exercise. But, it would be fun to have one to see how many steps I take on nights out shooting.

It's not even mileage so much, but we seem to end up climbing quite a few stairs.

One of the highlights of the evening was getting into the pool area at the W Hotel downtown. Breathtaking. I started shooting quickly, as did the others. Time is always of the essence. It wasn't long until we were told to leave.

"Phone photos only," we were told. Ugh. Luckily, I staked out a quiet corner out of view of the security guard, so it took him a while to get to me. I had enough time to set up my tripod and get about 8-10 shots before he told me to stop. 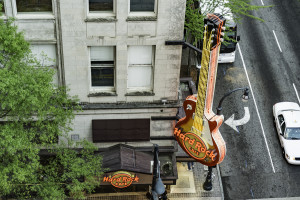 The pool area is outside, but surrounded by a glass wind/safety break. I like the effect of the glass in the photo, since the reflection of the buildings in the background shows through.

Such a stunning view. We'd already been out for a while when we left the W, but decided to try and get atop an apartment building that one of the guys knew about. It was about a mile away and already dark, but we went for it. Unfortunately, the security guard was right in front of the door when we arrived, so there was no way we were getting in. 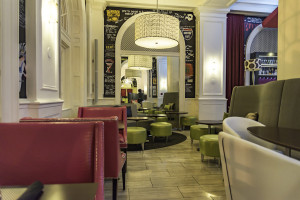 It was almost 9, and Lauren and I were hungry - oh okay, thirsty for a glass of wine - so we peeled off and headed to Hotel Indigo Midtown across from the Fox and enjoyed a glass of wine and a bite to eat.

It was the perfect way to round out the evening. We both went for the Malbec, and it was delicious, along with a margherita flatbread.

The waitress was lovely, and the decor was delightful.

I love the retro look and the pink chairs. Ten o'clock arrived quickly, and we were still about a mile and a half from the parking garage where we started our outing, so MARTA it was. The train cars were quite full, but there were a couple of seats.

We sat across from a woman with a little boy with a big smile who looked like he was having trouble keeping his eyes open.

And yes - I got the obligatory MARTA shot of the escalator as we exited at Five Points. And even though we were leaving, we managed to avoid getting kicked out as we usually do when trying to get shots inside MARTA.

I know it's a successful evening when I submerge myself in the pure bliss of it and forget for a little while the current obstacles I'm facing. 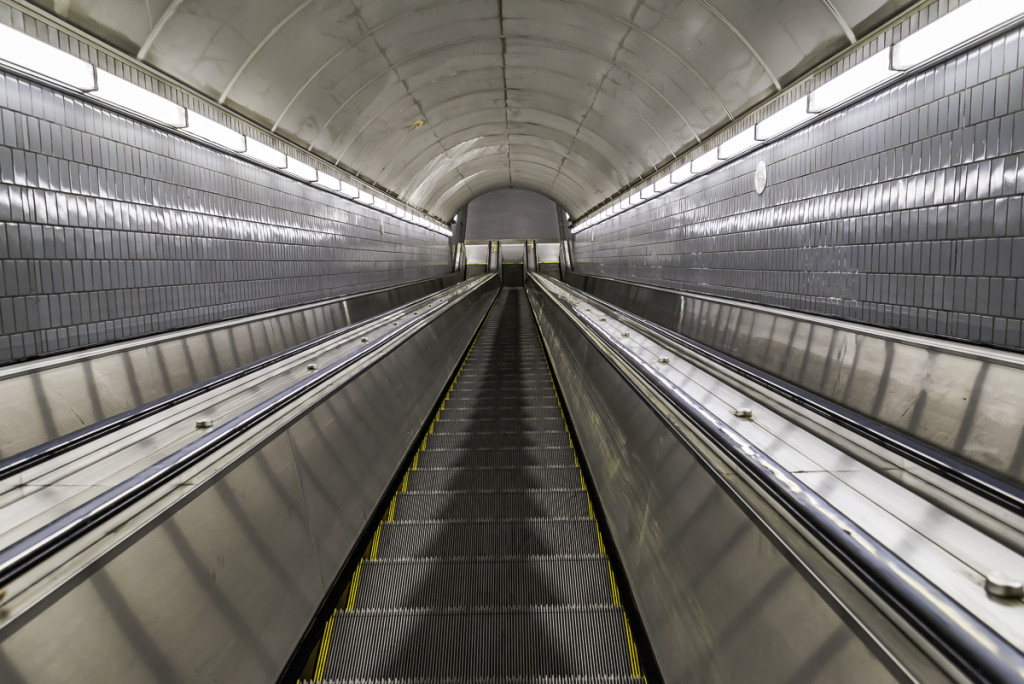